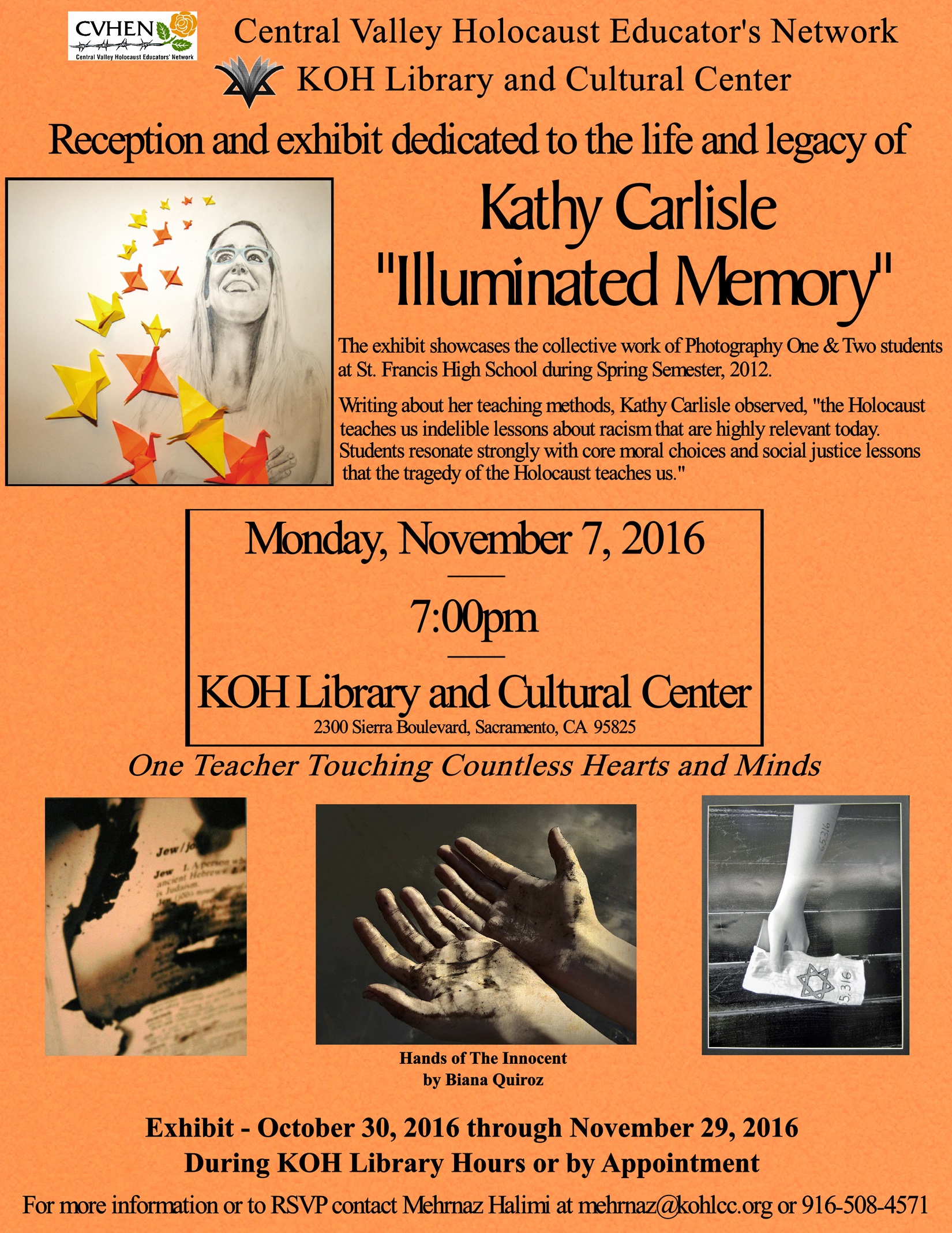 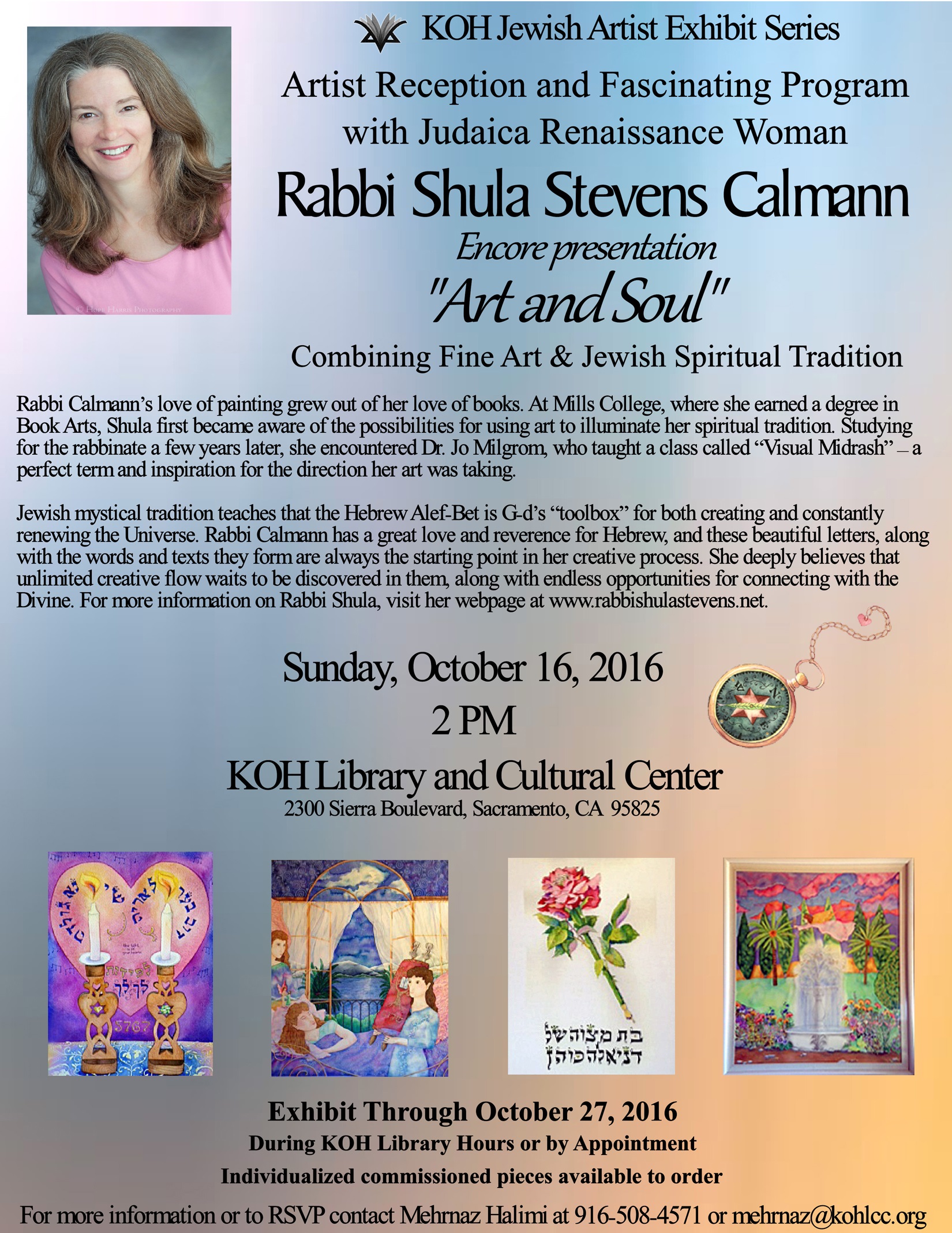 “A Strange Death” is the latest work by Hillel Halkin, the son of a former professor at the Conservative JTS.  You may be acquainted with Hillel from reading his translations of works by Hebrew and Yiddish authors, or his frequent contributions to journals of Jewish thought and politics. You probably did not know (as I did not) that he is the pseudonymous author ‘Philologos’ (meaning ‘word-lover’) whose column on word origins was the first thing I would turn to in the weekly Forwards newspaper. In this column he would answer reader’s questions such as “What did my mother mean when she called me ‘menivel’ when I misbehaved as a kid?”.

Anyway, about the book: Masquerading as a true-crime mystery, this book is an interweaving of Hillel’s reminiscences of his days in the 1970s when he made Aliyah and settled in the historic village of Zichron Ya’akov, and the researches he did there on the village’s early history and founders. Much of this research was conducted the fun way: sneaking into abandoned homes in the middle of the night looking for clues to the lives of their former inhabitants.  Zichron was one of the very first settlements founded by European Jews, even before the creation of Herzl’s political Zionist movement. When it foundered, it had the luck to be underwritten by the Baron Rothschild, becoming part of his original fiefdom in the Holy Land.

By the time Halkin settled there, Zichron had become a decaying  backwater along the road from Hadera to Haifa. I myself stayed a few weeks in the nearby village of Pardes Hanna – another Rothschild project -- in the early 90s, and found it to be a similarly neglected corner of Israel, full of cantankerous characters. But more fascinating than Zichron in the 70s is the earlier life of the town. In working to uncover an apparently unsolved murder in the village in its early days through his ‘archaeological’ exploits and through entering the confidences of its surviving old-timers, Halkin vividly reveals the Wild-West nature of those early times, complete with the Israeli equivalent of cowboys, sheriffs, and cattle rustlers. The cast of characters is at times as bewildering and large and intertwined as any classic Russian novel, but you will come away with an entirely different picture of the people and politics of the Yishuv.  Reviewed by D. D. Freund.  August 2016

Would you like to volunteer or donate to the KOH Library and Cultural Center?